Clinical studies have shown Decompression Therapy to be extremely effective in treating back pain. In a recent study published in Orthopedic Technology Review Decompression Therapy was shown to be 86% effective in treating herniated and degenerative discs. Not only that, but another study published in Anesthesiology News showed that after 4 years over 91 % remained pain free.

Clinical results to be presented at the Annual Conference of the American Academy of Pain Management.

Tampa, FL September 5, 2007: The clinical results of an IRB-approved prospective, multi-center, phase II, nonrandomized pilot study utilizing the DRX9000™ will be presented at the 18th Annual Clinical Meeting of the American Academy of Pain Management in Las Vegas, NV September 27- 30, 2007. The study, authored by Dr. John Leslie of The Mayo Clinic, was designed to evaluate the effectiveness and safety of the DRX9000 in the treatment of chronic lower back pain. Patients enrolled in the study had suffered an overall average of ten years of chronic back pain. After two weeks of treatments on the DRX9000 there was a 50% reduction in pain scores and upon completion of the entire six week protocol an amazing success rate of 88.9% was documented. The patients also reported an improvement in their Oswestry Disability score. Abstracts and copies of the presentation will be made available following the release of the study data at the American Academy of Pain Management.

Non-treatment or control groups were not included making efficacy outcome versus placebo or spontaneous recovery difficult to determine. Randomized double-blinded or comparative long-term outcome trials are needed to further prove the efficacy of non-surgical spinal decompression systems such as the DRX9000 for the routine treatment of chronic LBP. This study was partially funded by Axiom Worldwide. 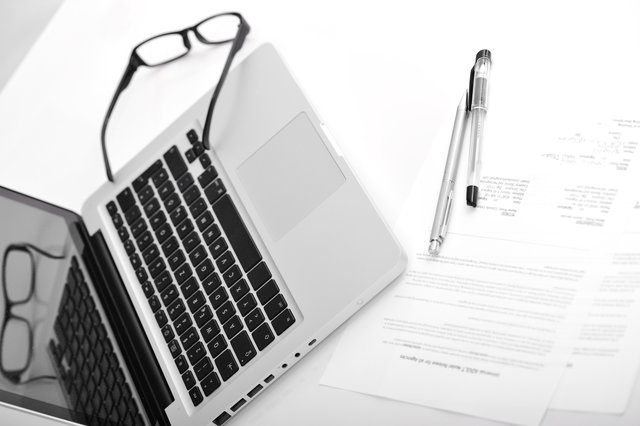 In the Journal of Neurological Research VOL 20, NO 4, April 1998 the researchers stated: “We consider decompression therapy to be a primary treatment modality for low back pain associated with lumbar disc herniation at single or multiple levels, degenerative disc disease, facet arthropathy, and decreased spine mobility. Physiology (pain and mobility) and pathology correlate imprecisely. We believe that post-surgical patients with persistent pain or ‘Failed Back Syndrome’ should not be considered candidates for further surgery until a reasonable trial of decompression has been tried.”

In the Journal of Neurological Research VOL 23, NO 7, October 2001 the researchers stated: “For any given patient with low back and referred leg pain, we cannot predict with certainty which cause has assumed primacy. Therefore surgery, by being directed at root decompression at the site of the hemiation alone, may not be effective if secondary causes of pain have become predominant. Decompression therapy, however, addresses both primary and secondary causes of low back and referred leg pain. We thus submit that Decompression therapy should be considered first, before the patient undergoes a surgical procedure which permanently alters the anatomy and function of the affected lumbar spine segment.”

In that same Volume of the Journal of Neurological Research the Senior Lecturer in Orthopedics at Sydney University stated “Successful reduction of intradiscal pressures with decompression therapy represents a technological advance in lumbar spinal treatment and is likely to affect both the biomechanical and biochemical causes of discogenic pain.”

Don't take our word for it...Read what our patients have to say:

"I have had low back pain for 10 years and I have had numbness and unbearable pain in my left leg for the past year. I am well on my way to recovery. I am finally able to start doing the things that matter most to me"

“I have to say this place is awesome! I herniated my L2-L3 disc in two spots and was barely able to walk. I'm a week into my therapy here and now I'm able to stand straight and walk with hardly a limp.”

“I started my treatments with Dr. Bowden and in 6 months I was free of all my lower back pain. I strongly recommend spinal decompression to anyone desiring true relief from any back pain.”

"This place saved my life.
I couldn't even walk when I came in the first day.
Ruptured L4 and L5 needed surgery... 2 years later and doing great. Thank you Dr Bowden"

No one takes care of Layton Utah like we do! 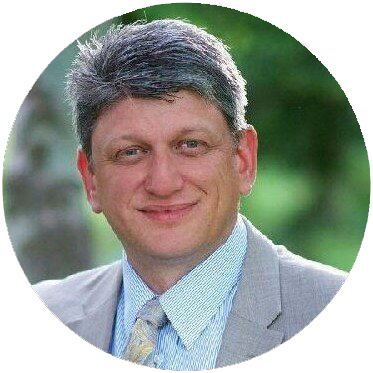 Revolutionary technology proven to treat many back pain conditions. More info and hear from some of our patients.

Spinal Rehabilitation and Physical Therapy Program that is unmatched in Layton and Murray, Utah.

Learn what makes us stand out from other Utah Chiropractors at Advanced Spinal Rehabilitation.